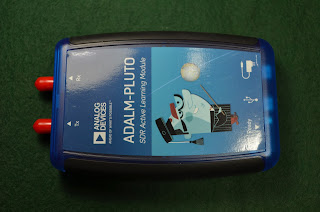 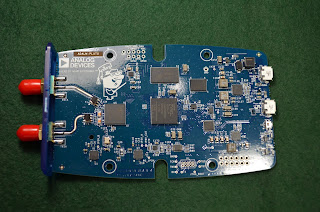 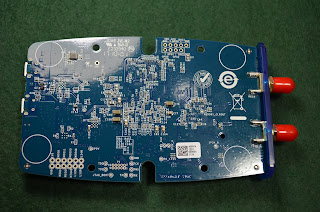 I recently bought a couple of ADALM-PLUTO SDRs from Digikey.
I then modified the DATV-Express to work with them 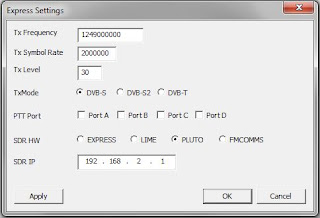 The video above is a short test session. The  picture was captured by a Logitech
C920 camera, fed into vMix then into DATV-Express it was then transmitted
on 437 MHz using the Pluto-SDR using 64 QAM 2 MHz DVB-T with FEC=7/8.
It was then received using a Hides UT100D and displayed on a PC using their
bundled software.

I will be presenting a 40 min talk on my efforts with the Pluto at the BATC CAT17
convention. The video will be uploaded to the BATC YouTube channel sometime
after the convention which is being held over the weekend of the 9/10 Sept 2017.


I have also included some shots from the Signal Hound BB60C analyser and Spike
software to give you an idea of what the spectrum looks like.

If you can't wait until CAT17 is uploaded then here is a link to my YouTube Channel
G4GUO ADALM-PLUTO Talk
Posted by G4GUO at 21:52